The Department of Energy (DOE) is asking Congress to provide hundreds of millions in subsidies to commercialize small modular reactors (SMR). First proposed in the 2011 budget, the Administration has committed to providing more than $500 million dollars for licensing support and research and development for these downsized nuclear reactors. A fraction of the size of conventional-scale reactors, SMRs would be manufactured by assembly line and transported by truck, ship, or rail to their destinations. With designs ranging in size from one-third the size of a large-scale plant down to the size of a hot tub,  SMRs will also produce significantly less power: 300 megawatts electrical (MWe) or less compared to 1,000 MWe for a typical commercial-scale reactor.

SMRs will likely never be a good investment, but in the current fiscal climate taxpayers must be especially concerned with any dollars DOE doles out.  High-risk, high-cost, and highly questionable, small modular reactors don’t just look like bad investment they are a ridiculous waste. For a range of reasons, subsidies for SMRs equal nothing more than another handout for the nuclear industry. 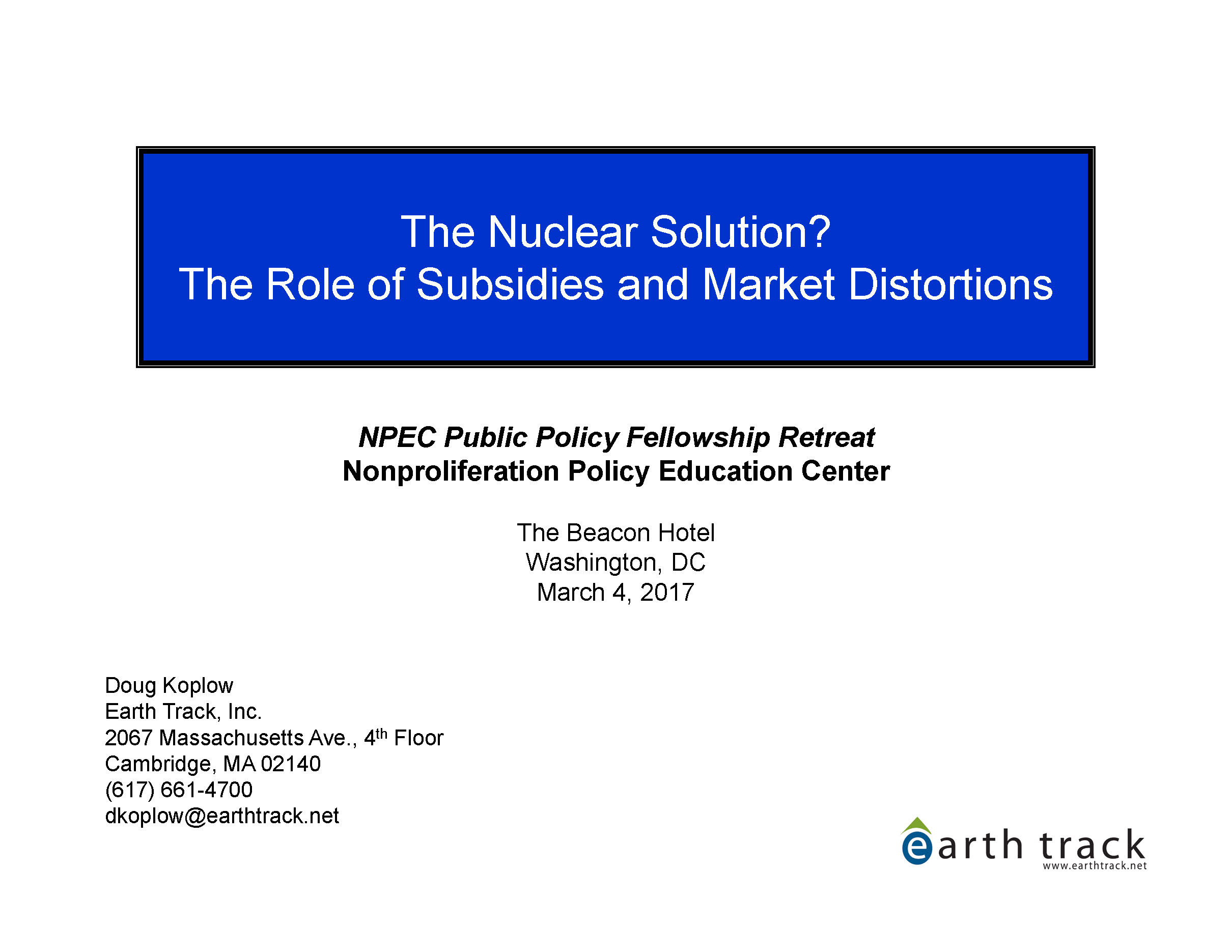 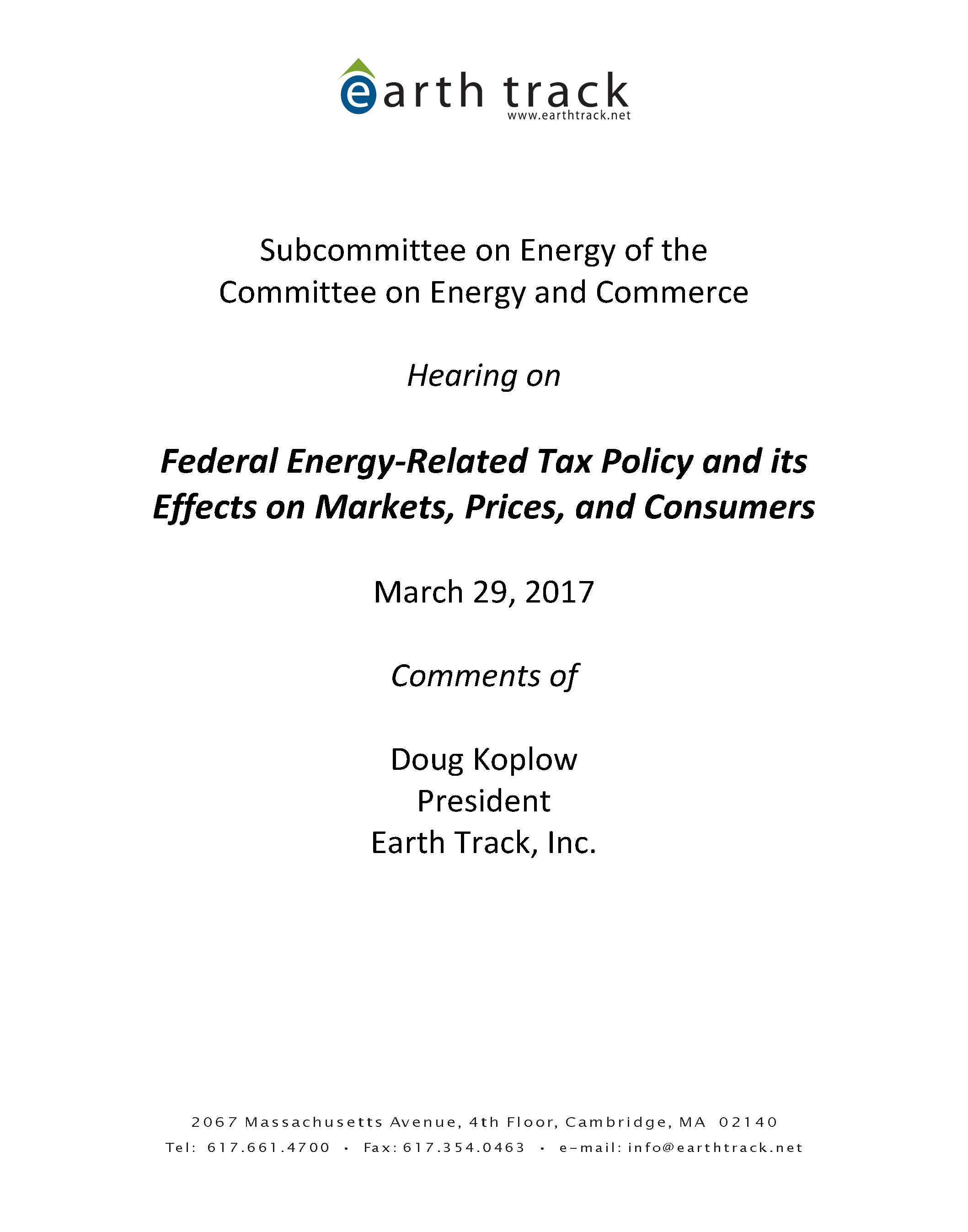 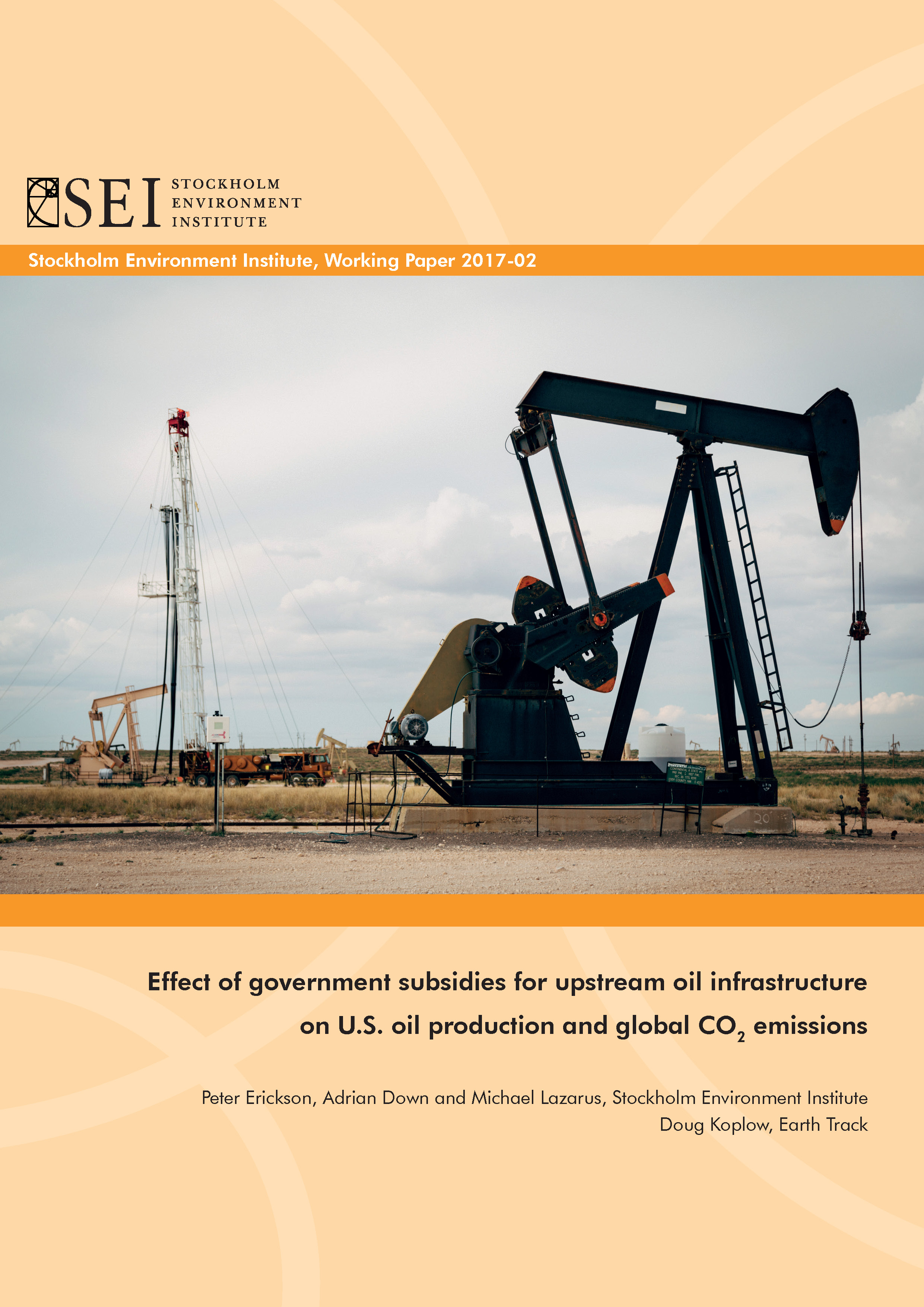