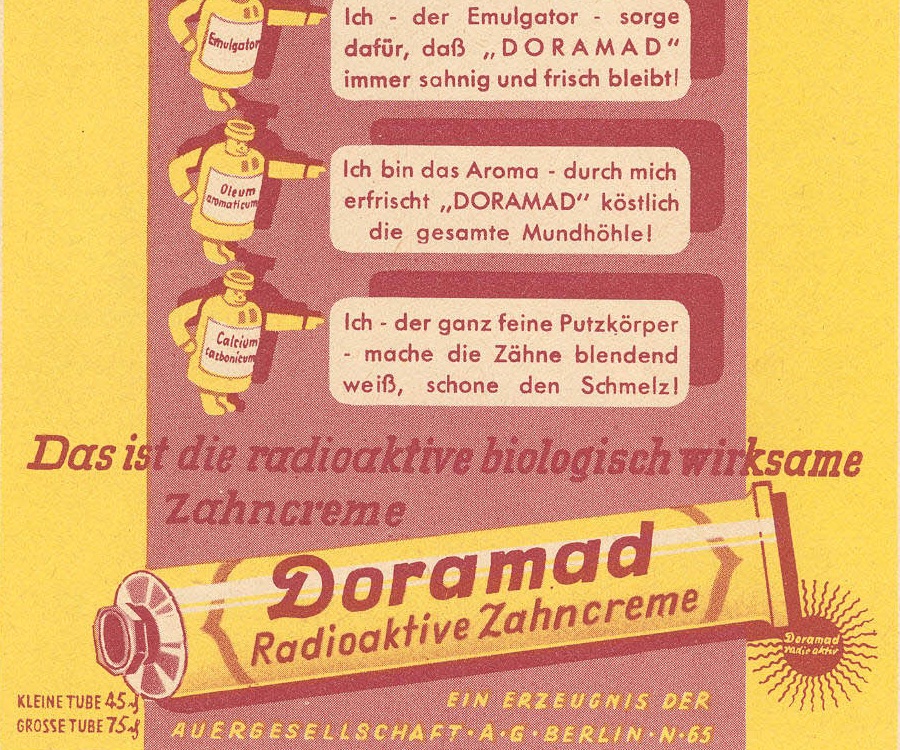 Conventional industries have it easy. Make a good product; invest in technology and engineering to make it better and keep costs in line; then crank up the output and sell it wherever you can.  Unit costs drop.  Word of mouth bolsters your smart advertising campaign to millenials, creating feedback loops on social media, driving customers to buy still more of your product and fueling double digit growth.  Grow production and sales, both in domestically and abroad.  Grow brand recognition.  Grow revenues.  Grow profit.  You are limited only by your skills and your imagination.

Economic pressures conflict with nonproliferation goals in the nuclear sector

Were the world of nuclear vendors so easy!  They've got an industrial structure that begs for high throughput because their upfront capital investment and engineering demands are so great.  More units sold (in theory, at least; FOAK1 -reality has been a good deal rougher) should bring the total cost per delivered product down sharply but for one tiny problem:  their products are linked to nuclear weapons, or the potential for nuclear weapons.

And so, unlike a toothpaste manufacturer, n-vendors are a bit constrained in ramping up production and selling all they've got.  One can't slap reactors up just anywhere, after all.  And, despite the wishes of shareholders and managers alike, one can't sell "nuclear products" to just anyone.

Thus the dance begins.  The industry continually tries to demonstrate why they should be allowed to sell more stuff to more people, and how it won't really be a problem.  They generate colorful graphics on how everybody else outside the US is already doing what they want to do, and therefore the US firms doing it too won't cause any incremental harm.2   They run more numbers to calculate the grevious financial losses not only to the industry, but to the country overall. Political optics matter:  it is very important that this not just be seen as their problem, but instead be reframed as everybody's problem, and not just now, but in the future as well.  There are losses now from reduced exports and jobs in foreign-owned US plants; but also future costs as the "needless" restrictions on exports bleed investment and squander our technical lead in an industry we created.

The push to sell more is so strong, one might forget that we talking about nuclear equipment, designs, and fuels, and not Crest 3D White Vivid Flouride Radiant Mint flavored toothpaste.  (And, yes, in case you were wondering, this is the first time Crest 3D White Vivid toothpaste and nuclear reactors have been linked in the same sentence, and no doubt Procter & Gamble hopes it will also be the last... Though, in a testament to the ingenuity, or insanity, of humans, radioative toothpaste -- one containing thorium, and another thorium and radium -- was actually sold in the 1950s).  But this dynamic is how we end up with industry-published documents arguing that the US' nuclear export policy should be more like Russia's (see item 2 at the link) and have some people take that argument seriously.

Nuclear cooperative agreements should protect against proliferation, but often don't

It is against this backdrop that recent testimony and related background materials prepared by Henry Sokolski of the Nonproliferation Policy Education Center is so useful.  He focused on many aspects of nuclear cooperative agreements (123 Agreements) for a hearing before the Senate Foreign Relations Committee last month (PDF version here; presentation and background slides here).

Some of the key points:

Given these characteristics, why the fuss?  Sokolski argues that the main reason for the "sort-of American" industry to focus on modifying the controls governed by the 123 Agreements has nothing to do with direct exports, but rather with limits on their ability to re-export technology and components to third countries, and to recycle and enrich nuclear fuel.

If you are foreign-owned, but still reliant on products or intellectual property derived from the US, your freedom of action to ramp up production and sales is severely constrained in two main areas:

While the industry views this as a flaw of the 123 process, Sokolski sees the restrictions as an important source of leverage to control proliferation -- and one that needs to be used much more than it has been.  Relying on existing IAEA controls is not a substitute, he argues, noting that the IAEA review process did not stop the pursuit of bomb options with reprocessing and enrichment in Iraq, Iran, Syria, North Korea, or Libya.  Weaker restrictions on fuel recycling from US-derived reactors, for example, could generate enough material for many bombs, as the slide below hypothesizes based on the reactor count in China.

The central driver in whether or not to allow the export of nuclear goods and services from the US must be based on natural security, not commercial interests.  Sokolski:

Generally, these matters have been discussed in the context of promoting nuclear power's further expansion overseas, of increasing the number of jobs or of concluding nuclear agreements and cooperation initiatives more generally. All of these considerations are important. They are not, however, the primarily lens that should be used for weighing these matters... security concerns should be the first business of our government. Certainly, the most profound contributions Congress has made to promoting and controlling truly peaceful foreign nuclear activities were premised on putting U.S. national security first. This was true in 1946 when Congress created the Atomic Energy Commission, in 1978 when it passed the Nuclear Nonproliferation Act, in the 1990s when it conditioned the Nuclear Agreed Framework with North Korea, and today as it considers legislation relating to our nuclear negotiations with Iran.