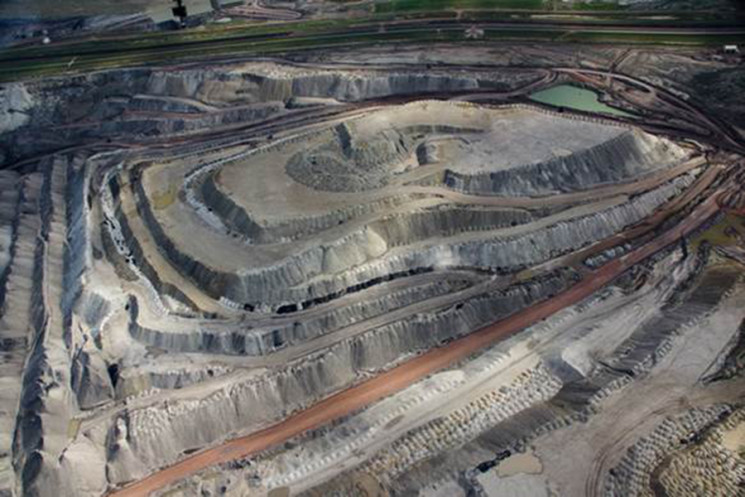 It turns out that if the US takes its commitments under the Paris climate agreement seriously -- the ones where we pledge to limit global warming to well below 2 degrees centigrade so as not to fry the planet -- there is too much coal.

Standard markets rationalize capacity based on price signals.  If folks overbuild and prices collapse, shareholders may suffer but the general public doesn't care much.

With fossil fuels, the dynamics are not the same.  Because the ghg aspect of production is not integrated into prices much at all yet, overbuilding on the basis only of projected coal prices can cause some big problems for the rest of us.  Both coal mining and coal burning infrastructure are capital-intensive and long-lived.  Creating excess capacity now can lock us in to far too much ghg emissions for decades.  Thus, it is useful to assess alternative mechanisms for constraining supply.

This paper, produced together with the Carbon Tracker Initiative and Energy Transition Advisors, looked specifically at existing federal coal leases within the Powder River Basin (PRB) of the United States.  The PRB coal comprises almost all of the federal coal being produced today and a large portion of coal from all sources within the United States.

The full paper can be accessed here.

There are two basic international legal frameworks contributing to an international regime on nuclear liability: The International Atomic Energy Agency’s (IAEA) 1963 Convention on Civil Liability for Nuclear Damage (Vienna Convention), the Organization for Economic Cooperation and Development’s (OECD) 1960 Convention on Third Party Liability in the Field of Nuclear Energy (Paris Convention), and the associated “Brussels Supplementary Convention”3 of 1963. The Vienna and Paris liability conventions are also linked by a Joint Protocol adopted in 1988.