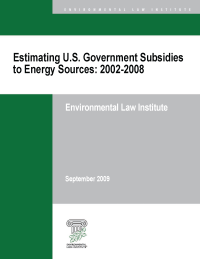 The vast majority of federal subsidies for fossil fuels and renewable energy supported energy sources that emit high levels of greenhouse gases when used as fuel.

The subsidies examined fall roughly into two categories: (1) foregone revenues, mostly in the form of tax expenditures (provisions in the U.S. Tax Code to reduce the tax liabilities of particular entities), and lost government revenue from offshore leasing (through the under-collection of royalty payments); and (2) direct spending, in the form of expenditures on research and development and other programs. 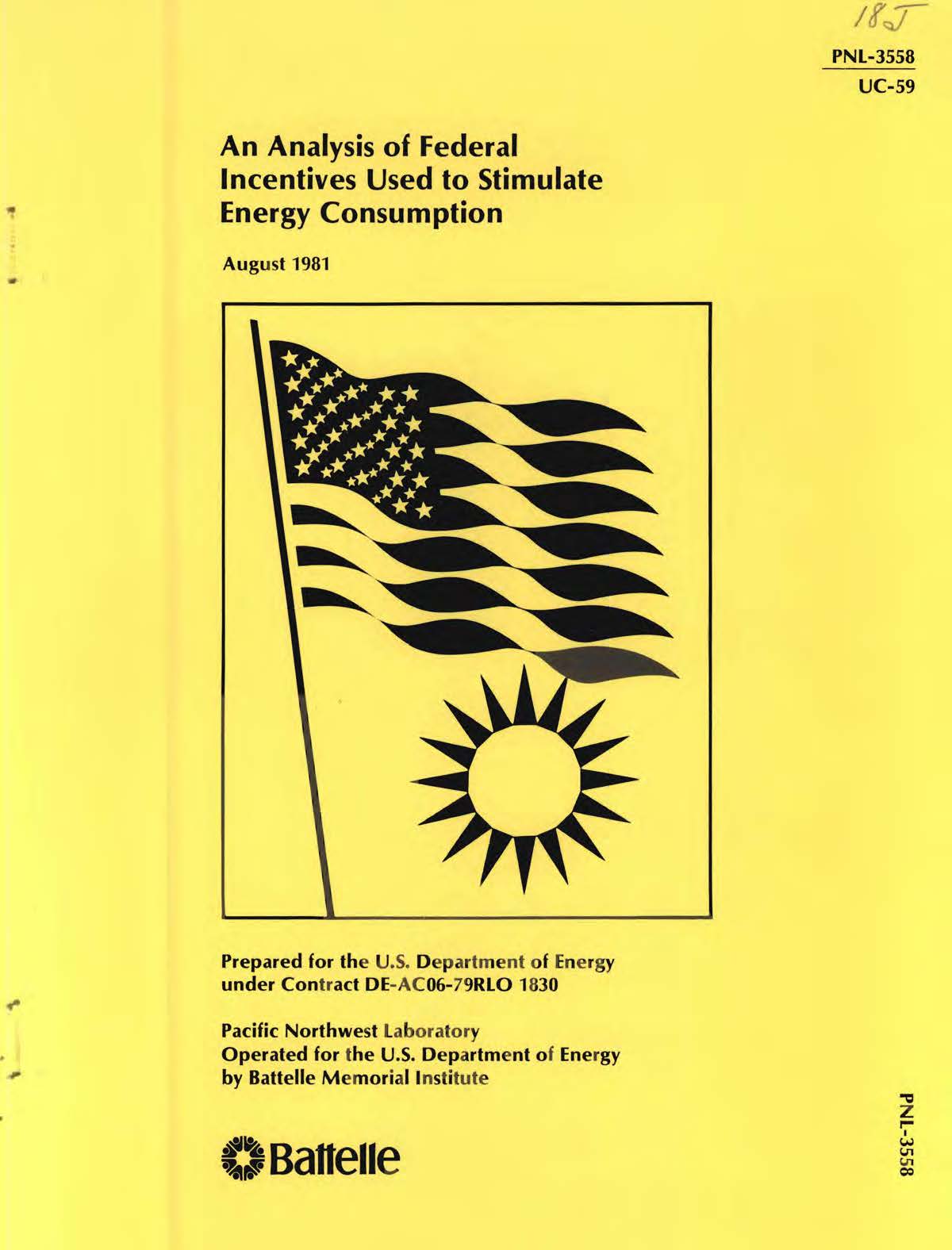