The IEA is producing two detailed assessments on nuclear energy in the coming months.  The first, a chapter in their vaunted World Energy Outlook, will examine in detail the prospects and challenges to nuclear energy going forward.  The second, produced jointly with NEA, will update their Technology Roadmap series, examining options and impediments to scaling nuclear around the world.

The attached document contains Earth Track's comments to the report authors after participating in two days of expert meetings on the publications in April.  The meetings were conducted under Chatham House rules, so all references to individuals have been removed from the accompanying memo.

The scale of investments proposed for the nuclear sector through 2050 are staggering:  trillions of dollars, with a substantial portion seemingly backstopped by government credit guarantees.  Earth Track's comments address a variety of issues relating to ensuring comparisons between nuclear and other options are accurate and transparent; that trade-offs are carefully examined; that nuclear proliferation risks are not ignored; and that case studies and modeling scenarios adopt a more realistic range of inputs, including negative assumptions as well as positive ones. 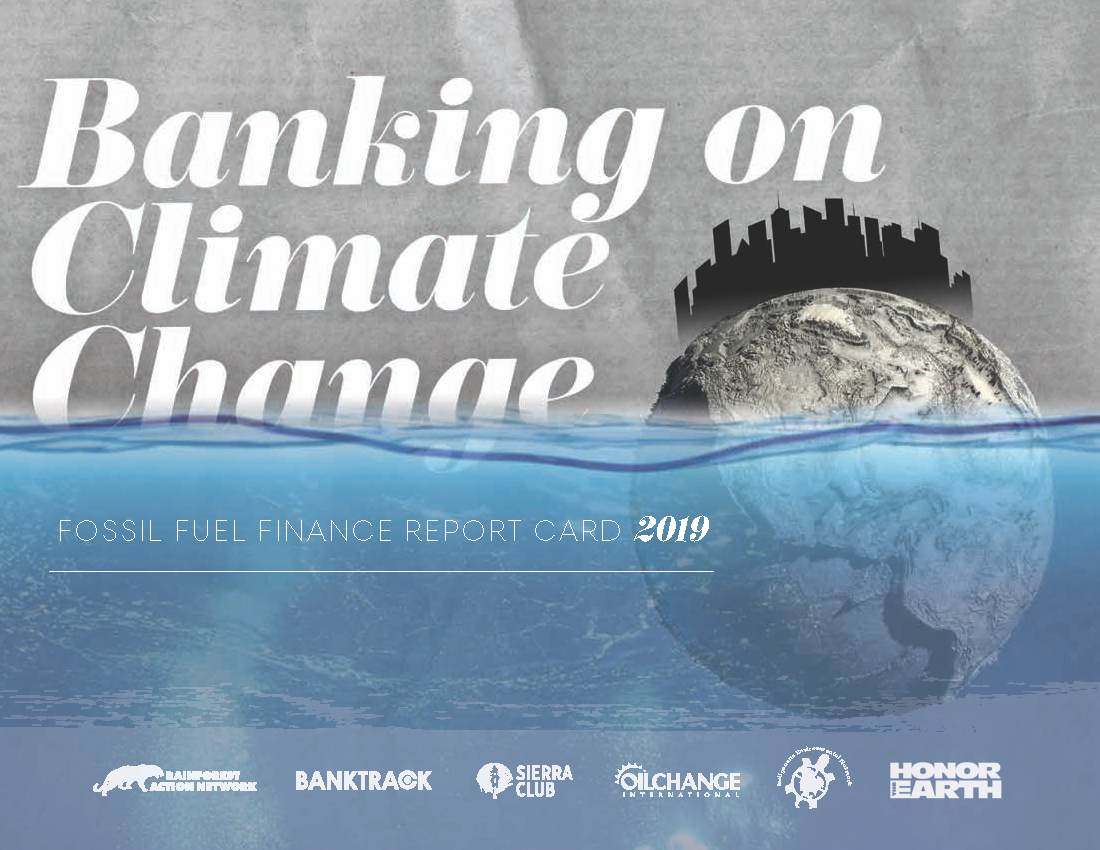