Federal Disincentives: A Study of Federal Tax Subsidies and Other Programs Affecting Virgin Industries and Recycling

A number of disincentives to recycling have been frequently, especially in analyses sponsored by EPA in the late 1970's, as impeding the expansion of materials recovery. The most commonly cited examples include the tax code, federal subsidies for natural resource development, trade policies and discriminatory freight rates.

In addition to federally controlled disincentives, governmental policies at all levels, market forces, and structural conditions within a particular industry (e.g., vertical integration, which often inhibits shifts away from virgin inputs) may be working against efforts to incite the development of markets for recycled goods.

Development of an effective strategy to encourage recycling requires an understanding of all forces affecting different aspects of the  recycling market. This particular report identifies the federal government policies that may pose the greatest hindrance to recycling activity and attempts to assess their impacts.

EPA initiated this project with several objectives in mind:

At a later time. EPA may analyze other federal programs and different industries. In the meantime, it is hoped that this information will contribute to federal policy development designed to promote environmentally sound recycling, conservation, and energy efficiency in the most cost-effective manner possible. 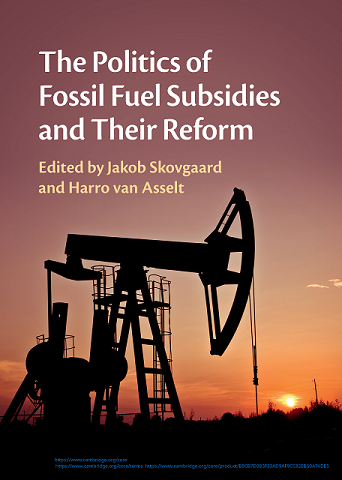