The federal government supports the use of biofuels—transportation fuel produced usually from renewable plant matter, such as corn—in the pursuit of national energy, environmental, and agricultural policy goals. Tax credits encourage the production and sale of biofuels in the United States, while federal mandates specify minimum amounts and types of biofuel usage each year through 2022. Tax credits effectively lower the private costs of producing biofuels relative to the costs of producing their substitutes, gasoline and diesel fuel. Together, the credits and mandates increase domestic supplies of energy and reduce U.S. emissions of greenhouse gases, albeit at a cost to taxpayers and consumers. For example, in fiscal year 2009, the biofuel tax credits reduced federal excise tax collections by about $6 billion below what they would have been if the credits had not been in effect.

Roughly 11 billion gallons of biofuels were produced and sold in the United States in 2009, and ethanol produced from corn accounted for nearly all of that total. Blenders of transportation fuels receive a tax credit of 45 cents for each gallon of ethanol that is combined with gasoline and sold. Although the credit is provided to blenders, most of it ultimately flows to producers of ethanol and to corn farmers—in the form of higher prices received for their products.

Most of the rest of the biofuel sold in the United States consists of biodiesel, which is made largely from soybean oil but is also produced from animal fats and recycled plant oils. Until recently, the producers of such biodiesel received a tax credit of $1 per gallon. Although that credit expired in December 2009, CBO included it in the analysis to provide information about the value of the credit should policymakers decide to reinstate it. In the future, cellulosic ethanol—made from plant wastes such as corn stalks—could account for a significant share of domestic production of biofuels. Its producers are eligible for a tax credit of $1.01 per gallon if it is produced and blended with gasoline; even with that credit, however, cellulosic ethanol is not commercially viable today and is produced in very limited quantities.

In a study prepared at the request of the Chairman of the Subcommittee on Energy, Natural Resources, and Infrastructure of the Senate Committee on Finance, CBO assesses the incentives provided by the biofuel tax credits for producing different types of biofuels and analyzes whether they favor one type of biofuel over others. In addition, we estimate the cost to U.S. taxpayers of reducing the use of petroleum fuels and emissions of greenhouse gases through those tax credits; we also analyze the interaction of the credits and the biofuel mandates. CBO’s main conclusions are the following:

Federal biofuel mandates require vendors of motor fuels to produce or blend specified minimum volumes of the different fuels with gasoline and diesel fuel; the annual targets are scheduled to rise through 2022. In the past, those requirements have not directly increased the quantity of biofuels sold in the United States because the combination of underlying economic conditions and the biofuel tax credits has caused the use of biofuels to exceed the mandated quantities. In the future, the scheduled rise in mandated volumes would require the production of biofuels in amounts that are probably beyond what the market would produce even if the effects of the tax credits were included. 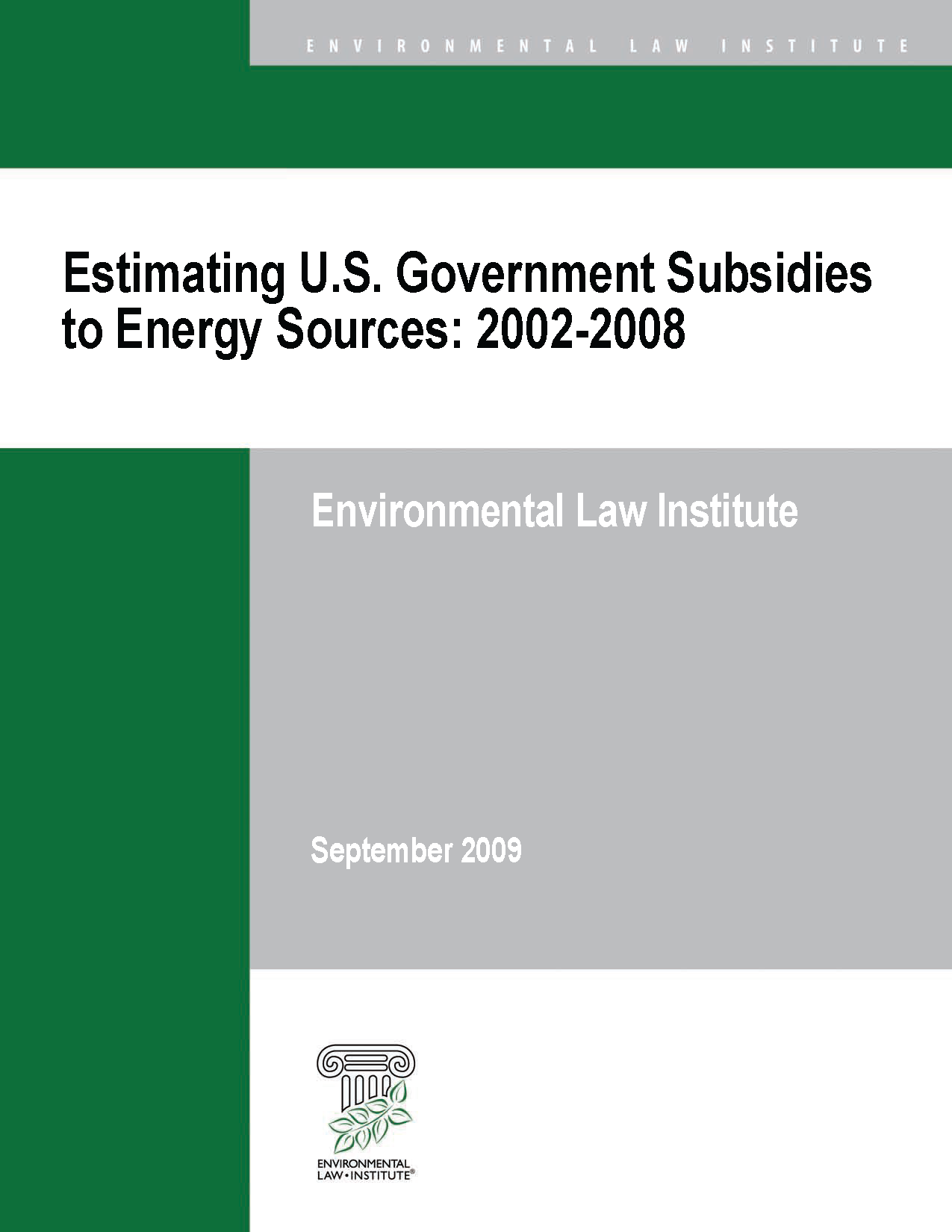