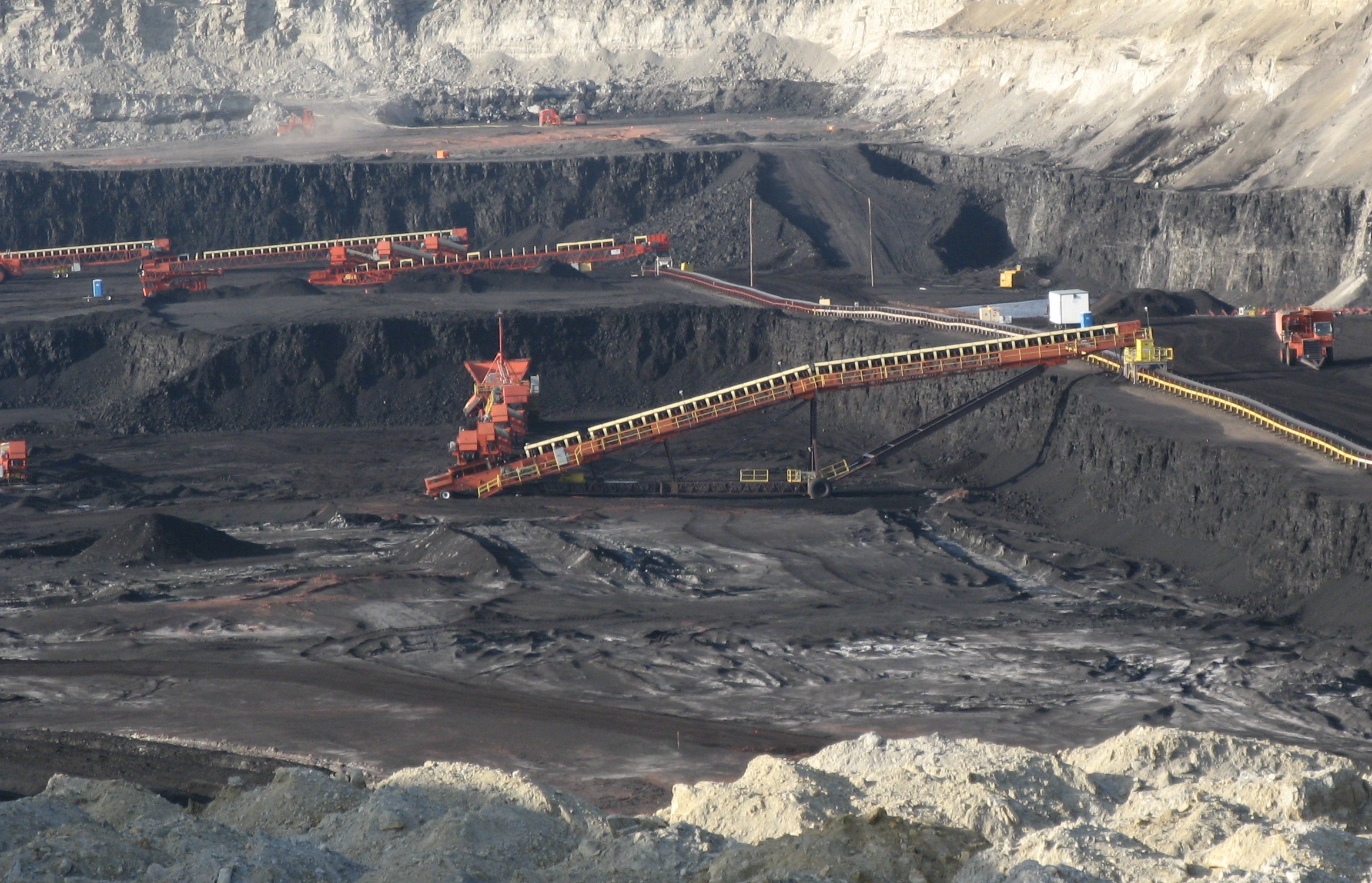 Jobs matter.  For the job holder, this is obvious:  the wages support them and their family.  But jobs also matter to the country overall, as economic strength forms the basis for a strong foundation of political stability, prosperity, and growth.  Community relationships can turn ugly if lots of people are thrown out of work, purchasing power evaporates, and a downward economic spiral begins.  But preventing this spiral is more about protecting the golden goose than it is about trying to protect any one of the goose's golden eggs.

Sound management of the country needs to create a business environment and stable political environment that allows capital to flow to good ideas; rule of law to protect patents and property rights; and an opportunity for firms to grow and prosper within the United States.  This is not the same thing as preventing job loss.  Indeed, job losses are sometimes necessary in order to redeploy labor from declining sectors to new ones.  If shedding workers is too hard, firms won't be willing to take the risk of hiring new ones, driving up baseline unemployment.  Just ask France.  The best policies for job creation and retention should focus generally on labor market conditions and transitional assistance; not on hard-wiring protectionism for this industry or that.

Admittedly, this broader focus can be a big shift for people coming into government from upper management positions in private firms.  In their old jobs, they had the luxury of focusing only on a small piece of the economy:  how does policy A, B, or C affect my bottom line or my firm?  In contrast, public sector concerns span the entire labor market.  It's a much tougher balancing act since policies that boost one firm or prop up particular employees quite often do so at the expense of others.

Though environmental regulations get blamed, coal jobs have been under pressure for decades, from many factors

Coal has been under pressure for decades (see Figure 1).  The chart below shows coal jobs in West Virginia peaking before 1950.  While environmental controls were greatly needed in this industry, it is clear that they were not a factor in the early declines in employment shown; and that they have been part of a constellation of pressures in the years since.

To be clear, worker and mine safety;  wide ranging air emissions of concern;  proper management of coal waste; and stabilization and reclamation of old mines have all been issues the industry should have addressed proactively and willingly as a core part of their business practices.  Unfortunately, compliance on these issues both in the US and in many other countries as well, has tended not to be voluntary but rather the result of accidents, litigation, regulation, and other pressure.

But while the industry frequently blames environmental regulations for the competitive troubles it faces, there's lots more going on.  A shift to mechanized mining has been continuous, reducing the labor intensity of each ton of coal produced (see Figure 2).  Productivity in Eastern mines more than tripled between 1949 and 2015; but in comparison to the mechanization of massive Western strip mines, the labor productivity at Eastern mines remains low.

The closure of integrated steel mills in the US has been another factor, cutting coal demand in states such as WV.  In recent years, falling natural gas prices have been the largest pressure, encouraging the retirement of old coal plants and their replacement with natural gas facilities.  In addition to cost, natural gas burns cleaner, is easier to move long distances (pipelines rather than rail), and has much lower long-term market risk should carbon pricing again enter the policy arena.  As presidential terms last only four years, and as international focus on reducing greenhouse gases remains strong, most large companies do anticipate carbon pricing will remain important in their planning.  Change is the norm; how well each individual state diversified its economy is a central question not only for coal, but for pretty much all commodity-based industries.  Predictable though boom-bust cycles for commodities and single-industry states may be, too many have not adequately diversified.  Concluding that their lack of diversification means we should stop cutting pollution from coal production, however, is exceedingly short-sighted.

Source of graphic: West Virginia Center on Budget and Policy, 2013

Federal policy on jobs is supposed to be industry neutral.  This is long-term efficient:  we want to shift to new industries, phase out of sectors that are no longer competitive, and provide unemployment support and job training for all unemployed individuals regardless of industrial sector.

This is not the approach followed by the Trump administration, and certainly not by EPA Administrator Scott Pruitt who seems to relish the rollback of environmental controls.  Trump has promised to restart coal country, restoring jobs lost long ago, and is using the elimination of environmental regulations as his lever.

According to Pruitt, they've already been remarkably successful.  He noted on June 4th that "we've added almost 50,000 jobs in the coal sector" since October 2016.  In actuality, the US Bureau of Labor Statistics reported there were only 51,000 jobs in total in the sector as of May 2017, making Pruitt's claim a home run if true.  It's not.  Turns out, his figure is for all mining, of which 75% was associated with oil and gas.  For coal mining alone, the BLS data shows a decline since April 2016, and an increase of only about 1,000 since the Trump administration took office in January 2017.

While it is irritating that Pruitt spouts false statistics to justify short-sighted policies, it is the underlying policy miss that is most important.  A lost job is still a lost job, even if it happens in less visible or less iconic sectors.  And it turns out that some of those more mundane losses greatly exceed labor reductions in the coal sector.

Take retailing:  just as natural gas is displacing coal-fired power plants throwing miners out of work, so too is the shift to online retail triggering a bloodbath in brick-and-mortar retail employment:

Overall retail employment has fallen every month this year.  Department stores, including Macy's and JC Penney, have shed nearly 100,000 jobs since October -- more than the total number of coal miners or steel workers currently employed in the U.S... [D]epartment stores have lost 18 times more workers than coal mining since 2001.

Pick any decade since the start of the United States.  Pick any region of the country and map out what jobs its people have held over time.  The common pattern one will see not a pattern at all; it is continual flux, evolution, and change.  Those changes inevitability include job loss -- followed by some mix of retraining, redeployment, and migration to other parts of the country for work.  A portion of these workers will not be so resilient, but instead face long-term unemployment and with it, economic deprivation for themselves and their families.  These people may include coal miners; but they will also include people who worked in retail or any other sector in decline.  And the role of public policy should be to alleviate suffering and to expedite transitions to new jobs for this last group of people.  It is not, and should not be, to hold labor markets frozen in time.  When even Charles Murray, the founder and CEO of Murray Energy, the largest privately held coal mining company, says that the coal mining jobs aren't likely to come back, it's time to focus on job creation more broadly.