Cashing in on All of the Above: U.S. Fossil Fuel Production Subsidies under Obama

In 2013, the U.S. federal and state governments gave away $21.6 billion in subsidies for oil, gas, and coal exploration and production. 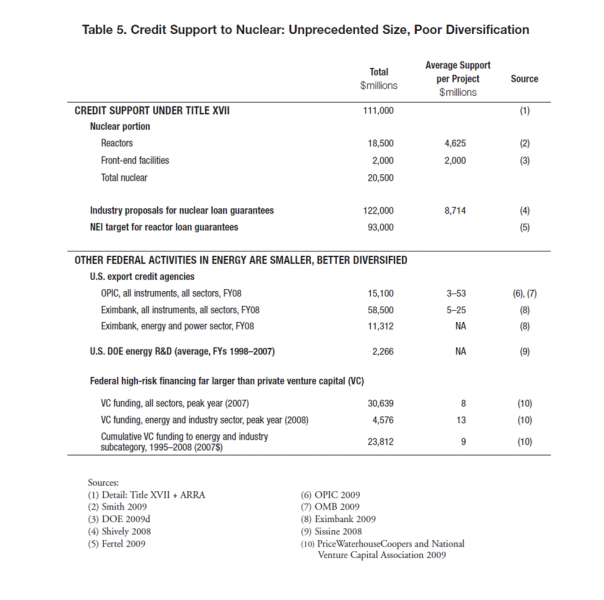