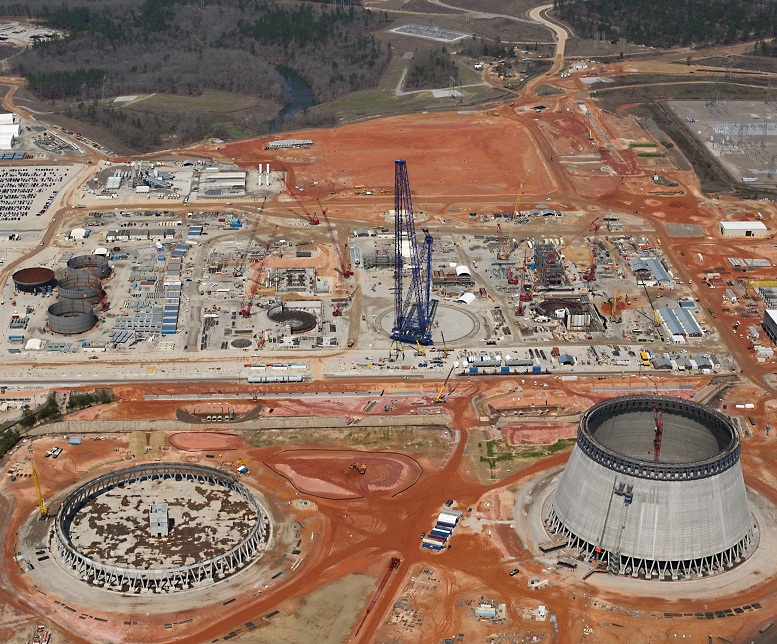 If an email is sent from a private address, does it make a noise?

Clinton is not alone.  Jonathan Silver, the former head of DOE's Loan Programs Office, did too.  He was clearly not as high up in the Obama administration as Secretary Clinton; and unlike Clinton, he seems also to have used his DOE email address.  Nonetheless, Silver did oversee the granting of some of the largest non-bailout loans to individual private corporations in US history.  And, like Secretary Clinton, he had a penchant for using his private email a lot.

Great investigative work by Carol Leonnig and Joe Stephens in the Washington Post back in 2012 highlighted the issue.  They wrote that Silver frequently reminded staff not to include personal emails in DOE correspondance for fear of making the account subpoenable.  But it seems that if one just used private email, without having it appear alongside DOE addresses, that would be fine.  Indeed, he often relied on this less visible method for his own key correspondence.  Leonnig and Stephens:

Silver repeatedly communicated about internal and sensitive loan decisions via his personal e-mail, the newly released records show, and more than a dozen other Energy Department staff members used their personal e-mail to discuss decisions involving taxpayer-funded loans as well. The Washington Post received the e-mails from Republican investigators on the committee.

"The frequent use of non-government e-mail accounts and the contents of e-mails leaves little doubt that DOE officials participated in an intentional effort to shield their communications from legal scrutiny and the public," committee Chairman Darrell Issa (R-Calif.) and subcommittee Chairmen Jim Jordan (R-Ohio) and Trey Gowdy (R-S.C.) wrote to Chu.

You can review examples of Silver's emails here.

And although the impetus for this Congressional review was concerns over loan guarantees to solar projects, most notably to ill-fated Solyndra, the problem is hardly isolated.  In terms of program risk to taxpayers, the  massive loan to the Vogtle nuclear plant in Georgia is the Mother of All Solyndra's.  With taxpayer exposure topping $8 billion, it is clearly a critical deal to review.

And review it, I have.  As part of a project with the Southern Alliance for Clean Energy, I went through thousands of pages of documents and emails related to the Vogtle loan guarantee submission and evaluation.  These documents saw the light of day only due to roughly ten separate rounds of FOIA requests over multiple years -- submitted by SACE and the Emory University School of Law’s Turner Environmental Law Clinic .

Yet the released information had very little linked to Silver's private email.  One can only speculate on why that correspondence was left out, and what important information related to the Vogtle deal we may be missing.

So how's the program doing?  Will taxpayers or others ultimately bear a heavy financial burden because of poor accountability on the review and pricing of massive federal credit support to Vogtle reactors 3 and 4?

If you ask DOE, their loan program overall is going swimmingly well.  In their November 2014 progress report, the Office of Loan Programs' current director Peter Davidson noted that loss ratios are low, and interest and principal payments are running above losses.  Many of the principal payments are back-loaded, so we shall see.  And interest, even if repaid, is still provided at a significantly subsidized rate for many of the borrowers.

What about the Vogtle loan itself?  The trends don't look very good, actually.

So how will this play out?  Southern Company rate payers are already feeling the pinch.  SACE notes that:

Georgia Power ratepayers are currently paying an additional over 9.4% on their bills for the Nuclear Construction Cost Recovery (“NCCR”) Rider due to anti-consumer state legislation passed in 2009 to incentivize building new reactors. Since 2011 customers have paid over $1 billion since the Company began collecting the NCCR tariff for financing costs and taxes that would normally be recovered over the normal life of the facility.

Oh, and if I were one of the town administrators in the Vogtle service area who had signed on to one of the take-or-pay, hell-or-highwater power purchase agreements for power from Vogtle 3 and 4, I would be starting to sweat.1