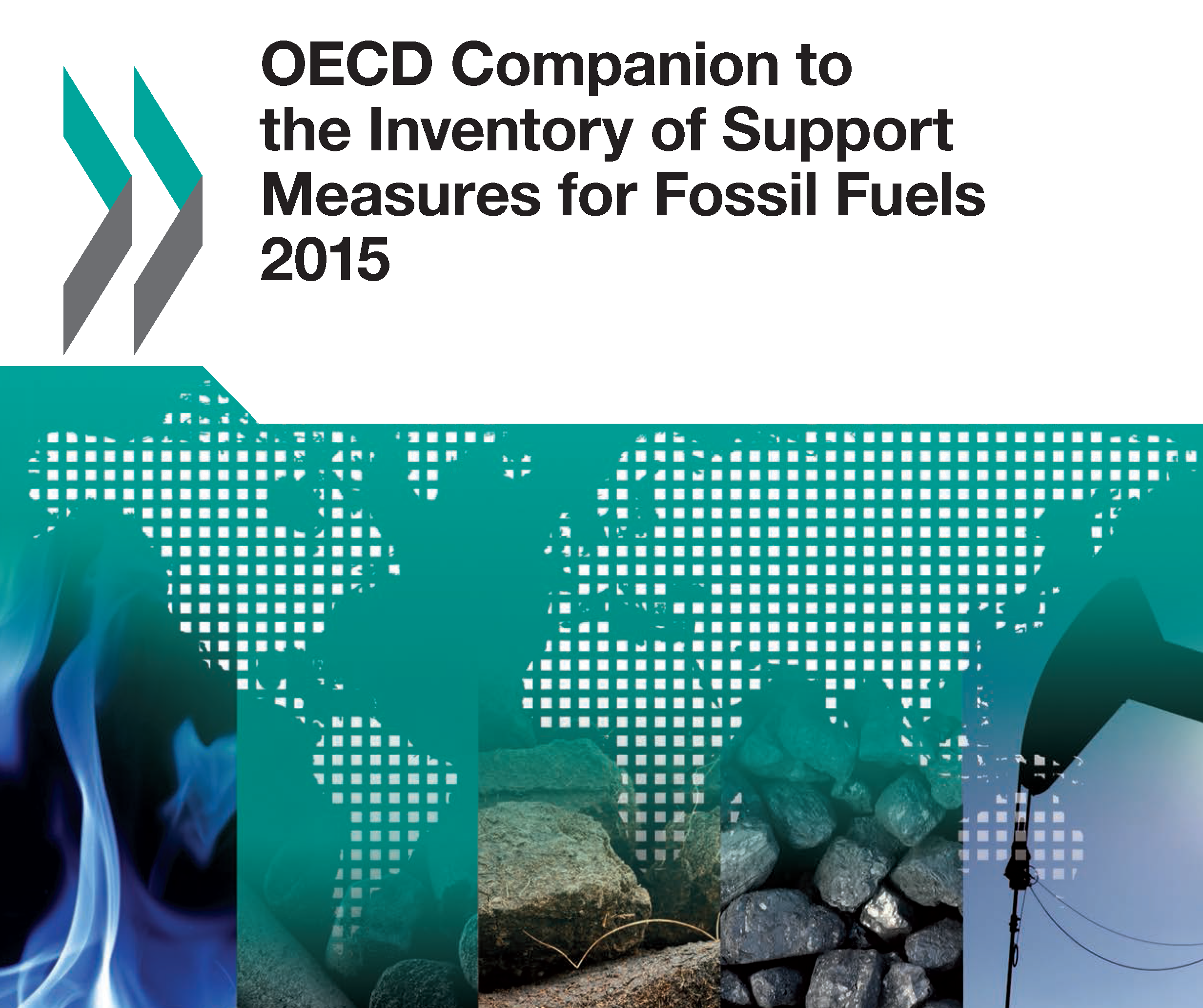 I'll say right up front that I am not an unbiased observer of this particular effort by OECD to tabulate support measures to fossil fuels.  I've collaborated with Ron Steenblik, one of the project supervisors, for decades at this point; and with project manager Jehan Sauvage since his early days of deciding to enter the bizzarre-but-fascinating world of energy subsidies.  I also contributed directly to the 2013 version of the Inventory. (Access the report and associated data via this link).

Since I started working on subsidy issues more than 25 years ago, a key goal was always to take this whole area of perniciously invisible support -- distortions that were surreptitiously undermining our economies and our environment -- and to force it into the fore where it would become an unavoidable part of policy discussions and make the subsidies much harder to defend.  I clearly think what OECD is doing here is very important. 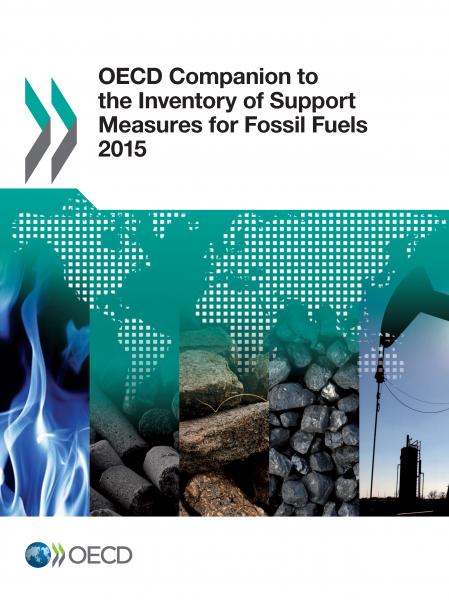 But it is because of this long involvement that I can see the many ways in which the current work moves the ball on subsidy transparency and reform. Here are some of them:

Two years from now, in 2017, the next update will arrive.  As with the 2015 Inventory, my hope is that the next one will also include a number of important innovations.  The area I would particularly like to see is an expansion of the types of support systematically reviewed and captured.  Right now, the Inventory primarily captures tax expenditures and direct government support.  For the next update, my hope is that government subsidies via credit markets, indemnification, and preferential market rules (e.g., dispatch order that puts coal plants first) would also be captured; and that the coverage of all policy types at the sub-national level continues to expand.