Energy Fair, based in the UK, has just launched a case before the European Commission challenging a range of subsidies to nuclear power in the UK.  Among other issues, the complaint attacks artificially low caps on operator liabilities for accidents and waste disposal.  They estimate that the accident liability cap alone, were it removed, would increase the price of nuclear-generated electricity by a minimum of 14 euro-cents per kWh.  This would be enough to make the resource uncompetitive with alternatives. These policies are clearly subsidies, not only in the UK, but in most countries of the world.  It will be interesting to watch how the EC rules on the issue.

The action is being overseen by lawyer Dorte Fouquet, who a few years ago brought another case before the EC regarding illegal state aid through subsidized credit support to nuclear projects.  The EC ruled against her at that time, under the incorrect assumption that nuclear projects were not incrementally riskier than other types of projects, and therefore didn't need to carry a higher interest rate.  On the liability side, nuclear insurance is clearly not like insuring an automobile or an ice cream shop.  An 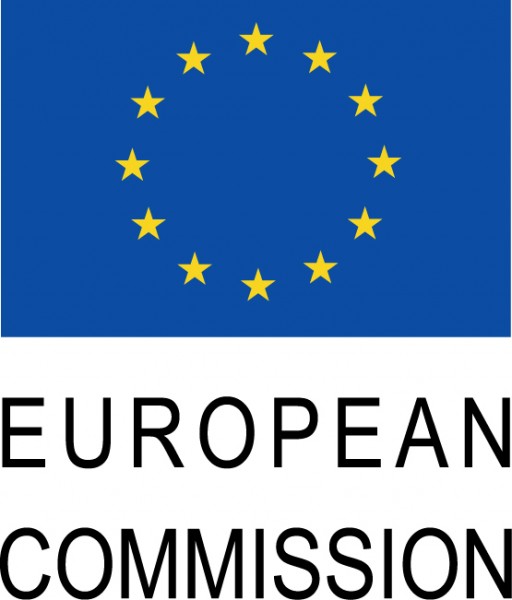 appropriate nuclear liability policy needs much higher limits than what is currently required anywhere in the world.  Further, the cost of coverage will, by definition, be higher per unit of coverage than for lower risk activities.  Here's hoping the EC doesn't apply its flawed logic from the credit side onto the liability portions of the new case.

The Energy Fair complaint also views the introduction of a carbon price floor as a windfall subsidy to existing nuclear reactors.  I diverge a bit with them on this issue.  Clearly, absent the elimination of other subsidies to nuclear, if you simply start charging for carbon the policy shift will be distortionary to energy markets, in favor of nuclear.  However, it is also true that relatively lower (though not zero as the industry likes to claim) carbon emissions from nuclear is a benefit of the nuclear fuel cycle relative to conventional fossil fuels.  Logically, this advantage should be reflected in relative prices in a carbon-constrained power market.  But stripping the many other subsidies the nuclear industry unfairly gets must be part of the picture; and once you do, it is unlikely that new reactors would be cost-competitive even with the benefit of its lower ghg emissions.