By subsidizing industries like oil and gas, we are essentially financing our own destruction

Gas is more expensive than ever before — but it’s not just at the pump where we are taking the hit. What many don’t know is Canadians are also paying more for gas through our tax dollars. And when we consider the environmental impacts, that cost is even greater.

In fact, as we waste time complaining about how much it costs to fill our tanks, the Canadian government is busy pumping billions of our tax dollars into fuelling global warming. By subsidizing not only oil and gas but also animal agriculture and other harmful industries, we’re essentially financing our own destruction. 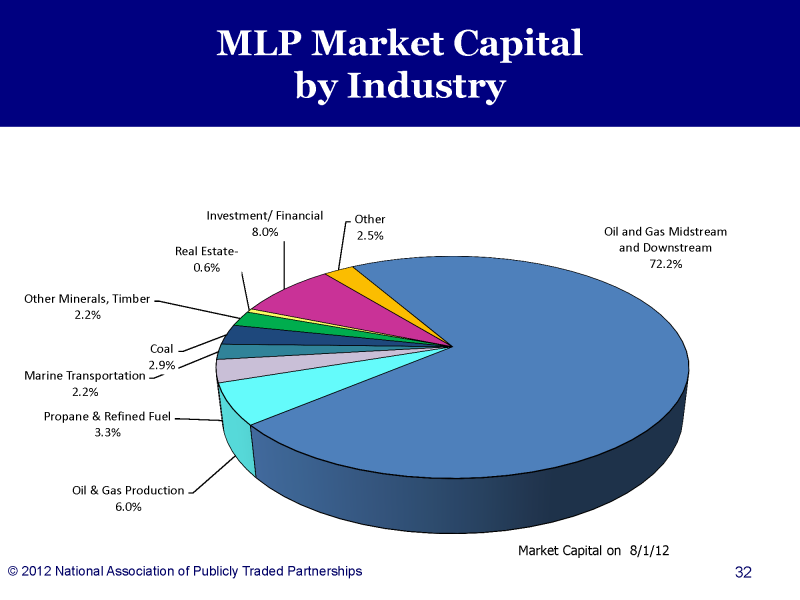 P. J. Runci for the United States Department of Energy, 2003. Analysis of government funding for R&D in Canada.