The optimal position for your industry in any tax reform is to see general tax rates drop while also keeping all of your old subsidies.  The political lobbying on these bills is enormous, and given the scale of the energy sector in the US economy, and the need to transition towards lower carbon fuel sources, it seemed important to look at the tax reform proposals through the lens of energy.

When the Joint Committee on Taxation assesses the cost to Treasury from the proposal, they are focused on the new rules or repealed line items a particular bill may put forward.  But the economic impacts of a new tax regime is affected by three major threads:  whether general changes in tax rules disproportionately affect some energy resources relative to others; energy-specific line items being repealed, changed, or added; and whether political power among particular industry-subsectors has enabled them to have their cake and eat it too by keeping their old subsidies while also getting lower top tax rates.

This working paper is a first cut at doing this.  I've no illusions I've

captured everything, or mapped out all of the interactions.  But even the first order effort to combine these three main threads is important in gauging winners and losers under the proposals.  This is a discussion draft, so email your comments, concerns or corrections if you've got them.

To better see patterns, the tax line items have been grouped into three general energy categories:  conventional energy (mainly fossil); emerging resources; and mixed (which includes the grid and transport policy).  Both new and (apparently) surviving tax expenditures are included.

There's a great deal of detail in the full summary, but my key takeaways are below: 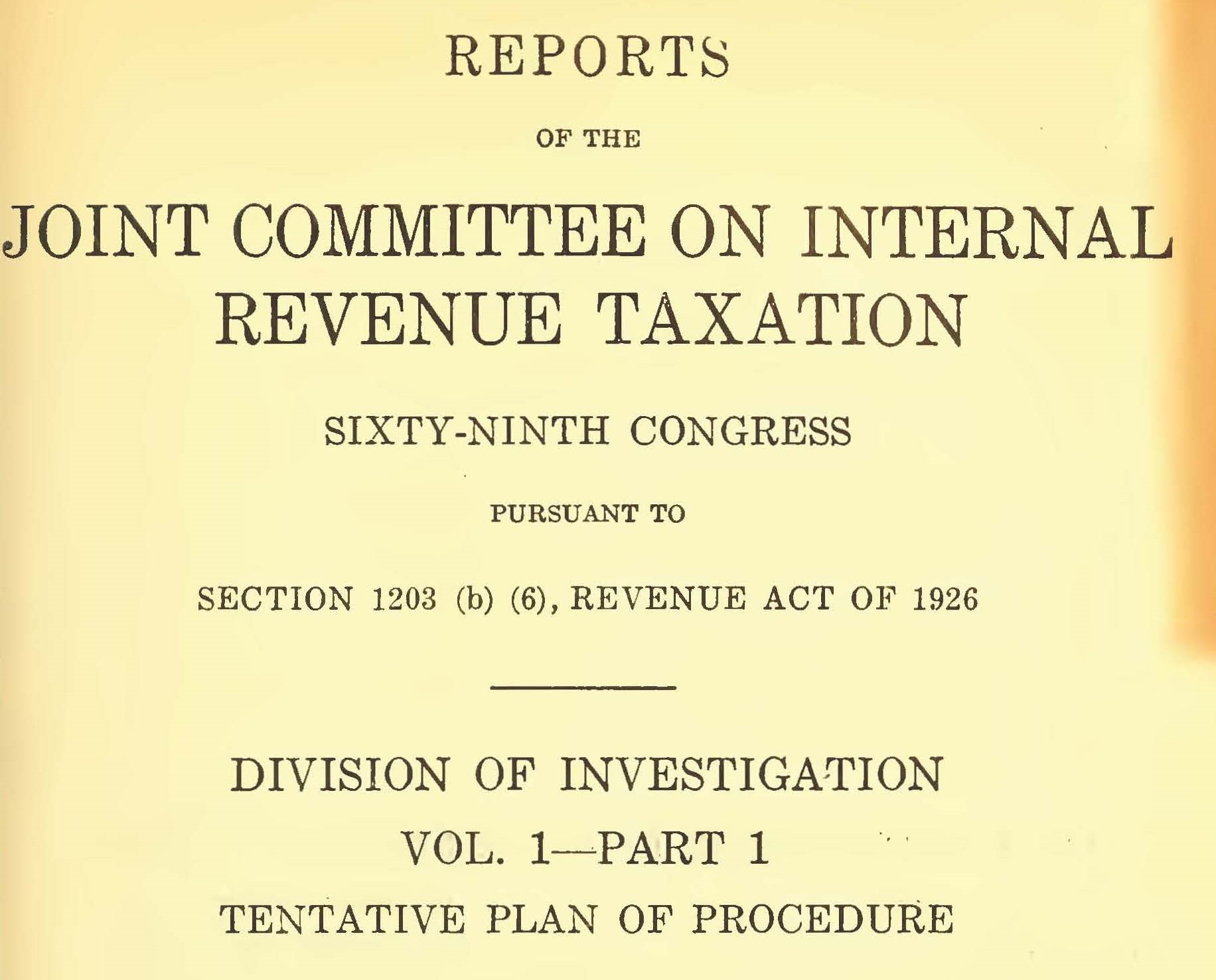 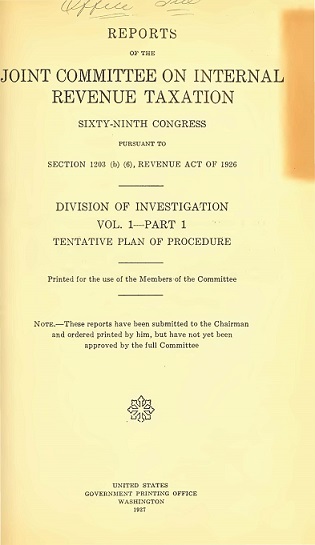 One important provision dropped from the Senate's "compromise" tax bill was a requirement that the the Joint Committee on Taxation and the Government Accountability Office actually evaluate tax provisions regularly "extended": by Congress to see if they are accomplishing what they were originally intended to accomplish.

Citizens for Tax Justice notes that these provisions amount to nearly $30 billion in revenue losses each year.  Periodic evaluation of efficacy seems the very least the taxpayers granting this largess deserve.  More on the issue from Seth Hanlon at the Center for American Progress.

Regulatory activity by the federal government to accomplish such goals as protecting human health or environmental quality must run through a wide array of review to assess the costs and benefits of the proposed options and whether there are less expensive ways to reach the same goals.  If the affected sectors don't think these assessments have been well done, they can (and often do) litigate.

Not so with fiscal subsidies such as tax breaks. The table below (from this article by Koplow and Dernbach) starkly demonstrates the lack of transparency that plagues multi-billion dollar fiscal subsidies.  Federal fiscal subsidies are often larger in economic impact than government regulatory actions.  Yet they subject to far less evaluation and review.  It is high time for this to change.