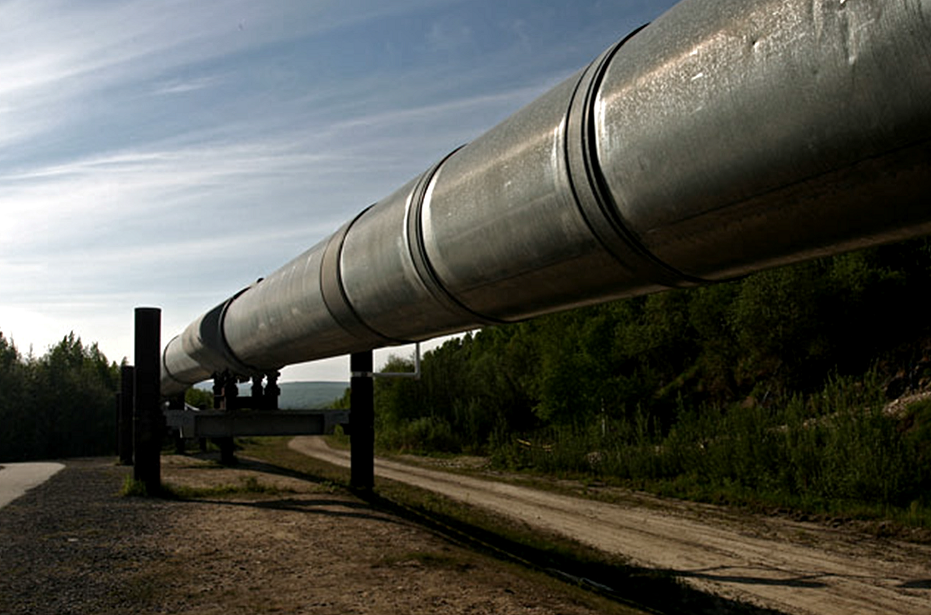 If a company or an industry is going to get subsidized, there are good ways and there are better ways for it to happen if one is sitting in the corporate suite.  Among the best is to receive big subsidies that, while not flowing to your competitors, arrive in a form that nobody seems to notice.  The benefits of this structure are clear:  while the recipient gets a large slug of financial support, because few people see or understand the largesse, the political cost to both obtain and retain the subsidy is relatively low.  Master Limited Partnerships, the subject of Earth Track's most recent report Too Big to Ignore: Subsidies to Fossil Fuel Master Limited Partnerships, prepared for Oil Change International, fit the bill here perfectly: 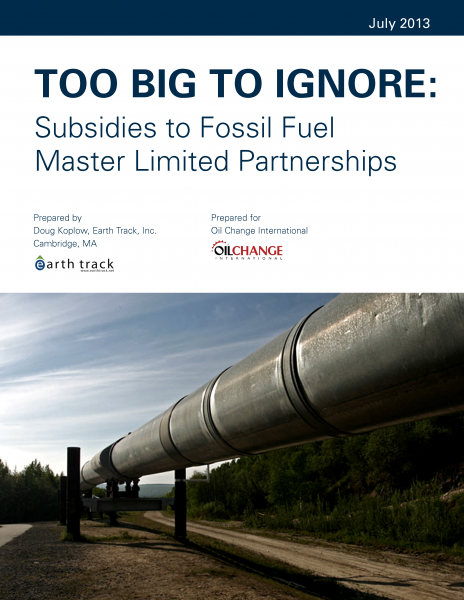 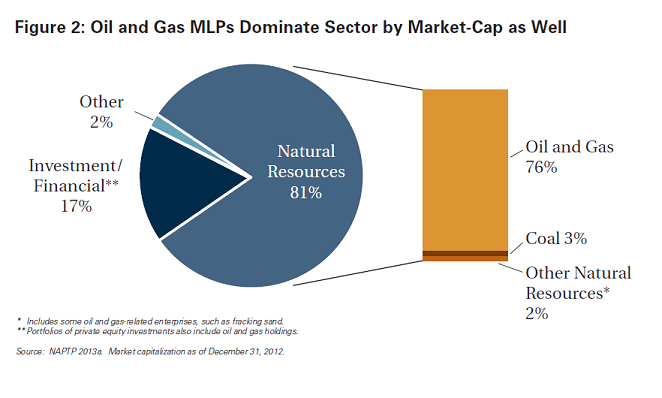 MLP Subsidies to Fossil Fuels:  Underestimated and Ignored for Too Long

MLPs for All?  Providing Matching Tax Breaks to Renewables May Not be a Panacea

Though supported by many environmental groups, recent legislation introduced to expand MLP-eligibility to a range of new energy technologies may not be the panacea it is widely believed to be by supporters.  Further, the legislation is currently worded to include a range of energy technologies such as waste-to-energy, landfill gas, coal-to-liquids, and biomass that have a decidedly mixed environmental profile.

The MLP loophole should be closed; MLPs should be taxed as conventional corporations, not extended to new uses. This strategy, continuing what the United States started in 1986, would eliminate large and growing subsidies to fossil fuels.  Canada also successfully ended tax-favored treatment of an equivalent corporate structure in 2006.  In both cases, the affected industries did not wither and die; they adapted and moved on.  This newest crop of tax-favored fossil fuel firms will do the same.